Taking risks may be a genetic trait passed down from your parents?

There’s nothing like a bit of action and risk-taking to get your heart beating and your blood flowing! It’s why people go on crazy dates–like this Kayaking Sports Date–or take pictures doing crazy things. As it turns out, genes predict why some of us are more prone to risk-taking than others.

The Genetic Trait of Taking Risks

One study, done in 2006, took a look at a pair of twins, both of whom shared the exact same predilection for taking risks. Regardless of their environmental conditions, the twins would seek out risks just because the other one was doing so.

However, a study recently published by the National Institutes of Health found that there are genetic factors that cause people to do crazy things like throw themselves down a steep mountain slope with nothing more than a piece of fiberglass between their feet and the snow.

This study didn’t look at the genetic markers that controlled dopamine production, the markers that scientists once believed would make some people seek out thrills more than others. Instead, the study focused on the DRD4 gene, and only involved skiers and snowboarders instead of the classically-studied gamblers and drug addicts.

The athletes approached were all between the age of 17 and 49, and they filled out a questionnaire with questions like, “Do you leap from cliffs, or do you stick to the intermediate runs?” She asked how often they rode, how fast they went, and even how recklessly they behaved while tearing downhill at ridiculous speeds.

A personality questionnaire was also added, and people filled it out alongside the sports habits questionnaire. Those that got a high score on both tests had a much stronger tendency to enjoy risky behavior.  In addition to the questionnaires, volunteers were asked for a DNA sample. 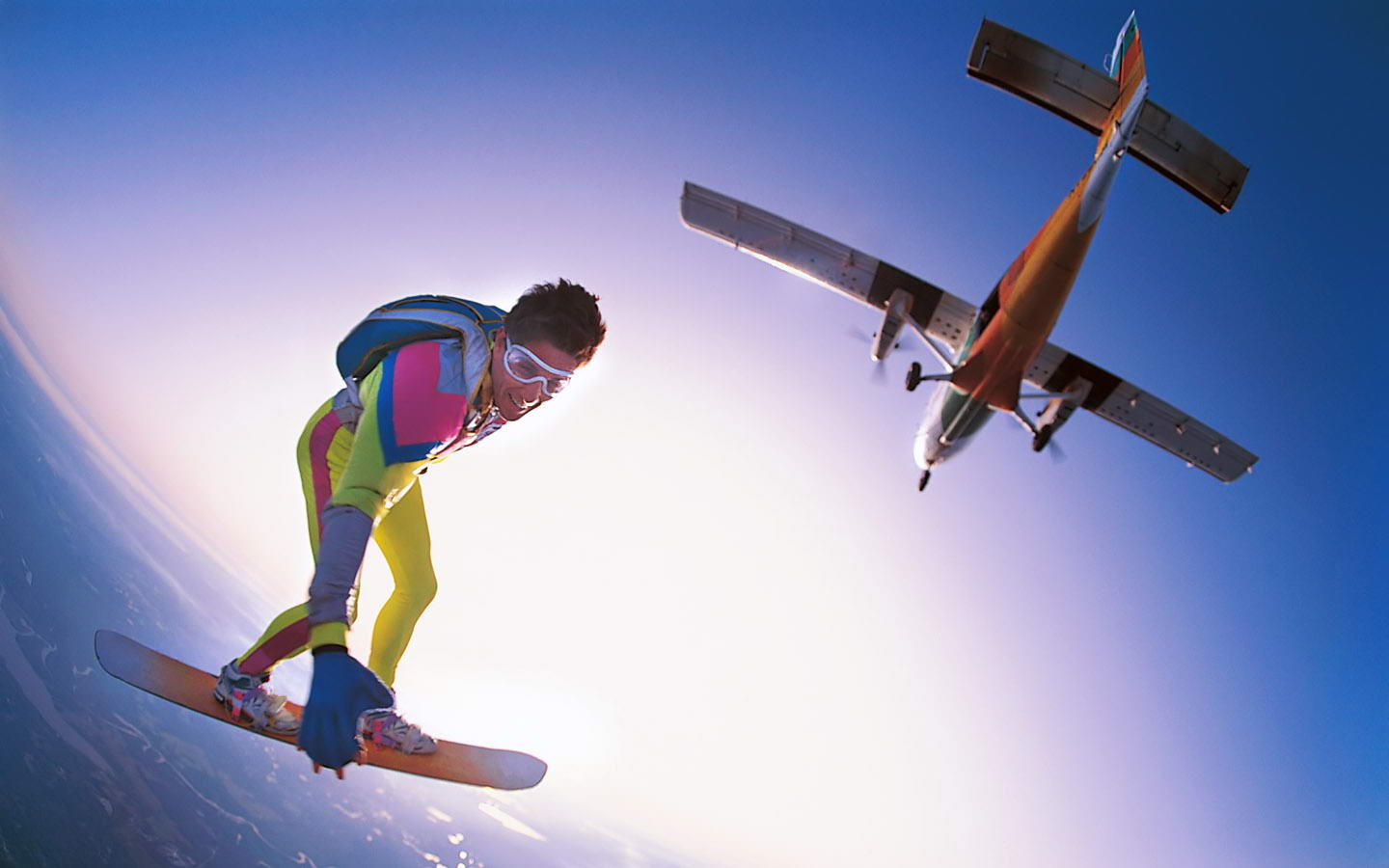 When the doctor conducting the study, Dr. Cynthia Thomson of the University of British Columbia, tested the DNA samples and compared them against the results of the questionnaires, she found that those with a specific variant on the DNA coding were the ones more likely to take extreme risks when out on the slopes.

Upon repeating the test with a larger group, the same association between that DRD4 gene variant and risk taking. There was a 3% difference between those with the variant and those without, a slight statistic that is still valid.

What does all of this mean? Basically, it means that some people will need to engage in risk-taking activities in order to become “optimally aroused”–with dopamine flooding through their systems. It doesn’t matter how quiet or risk-averse the parents may be, as DNA from the parents can combine to form this variant that leads to their children engaging in risky behavior.

If you tend to enjoy risky activities, it’s probable that you have inherited it from your parents. That doesn’t mean that it’s right for you to take crazy risks, but parents that worry about their children’s crazy antics should consider it a genetic condition rather than a mental or psychological one. They should enroll their children in activities that allow them to take risks, but in a safe, controlled environment.